The first festival that we celebrate as the year starts.  A new beginning new phase, new breeze adding new life to the new year.

The festival is all about forgetting the past and starting the year in a divine form welcoming the year with new aspirations.

According to Hindu Calendar it is said that on the day of Sankranti  the sun enters the sphere of makara rasi, I.e. Capricorn Zodiac.  It is very auspicious.  Thus on this day the first pooja is performed for the surya Deva because the surya deva is considered the ultimate energy for all the lives on the earth.

Sankranti is known as Harvest Festival and celebrated different parts of our country in different ways.  It is known as Sankranti  in Karnataka and Andhra Pradesh, Pongal in Tamilnadu and Baisaki in Punjab.

Sankranti  festival is celebrated  3 days, the first day is “Bhogi” festival and on this day we do pooja for lord Indra Dev, as he is God of Rain.  Farmers thank Lord Indra Dev for good rains during the year to grow their crop and ask for this blessings for coming year ahead. 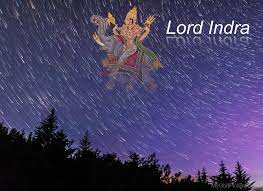 On second day Surya Dev pooja is performed to thank the Sun for his brightness and heat to the crops, on this day sweet is prepared with Rice, jaggery and milk and all new utensils are used tonprepare this sweet.

And third day is festival of cattles, the Cows and Bulls are decorated with flowers and horns are painted and pooja rituals are formed to them as they are the backbone of farmers, with the help of them only the farmer can yield good crops. 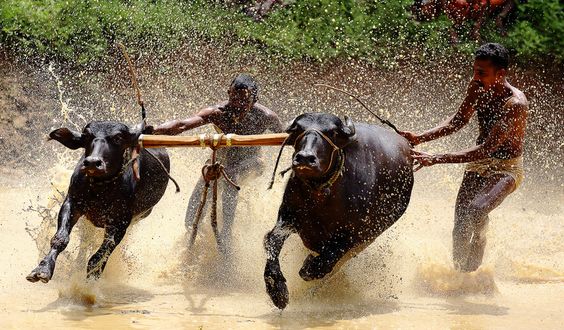 Sankranti  is celebrated on 14th of January every year.  People take holy bath in rivers, wear new clothes and circulate some seeds, sweets, jaggery as a mark of warmth and good health.  World famous Kumbha mela also held every 12 years in holy places.  People fly kites in sky as mark of aiming of dreaming high in life.

1 thought on “Makar Sankranti : A festival of Karnataka”